AI Is Powering Automation in All Sectors Now: Here's How

Automation has long been a productivity and safety tool, mostly in the industrial sector. But with the help of AI, automation is now coming for everyone. 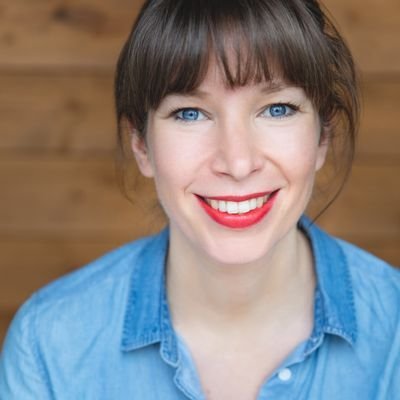 Automation is spreading through the tertiary sector

Automation as we know it has been around for almost 75 years: the term was coined in the mid-1940s to describe the use of automatic devices and controls in the automobile industry. And for the better part of its history, automation has in fact largely been used in manufacturing, evolving to include programmed machine tools, software-controlled machinery, complex manufacturing systems, and industrial robots. Automation was a means to improve efficiency and productivity and to relieve workers of repetitive or painful tasks. Over time, machines also became able to perform tasks that humans couldn't do. Outside of the factory, automation relies on programs that outsource tedious and time-consuming activities, such as invoicing, sending notifications and marketing emails, or automated testing. In the 21st century, automation is actually spreading through the tertiary sector and at an unprecedented pace - thanks to artificial intelligence.

According to McKinsey, "about half of the activities carried out by workers could be automated," but not half the jobs.

Artificial intelligence makes it possible for machines to perform cognitive human tasks; in that sense, it can be seen as an extension, or a deepening, of automation possibilities. With AI, a new wealth of activities can be automated: certain stages of customer service, insight collection, and analysis to aid the consumer and product analysis, written journalism, medical diagnoses, driverless trains and autonomous cars, home automation, cybersecurity, just to name a few. As AI-based automation starts to impact white-collar jobs, there is growing concern that "robots" will replace workers in all sectors, and not just for repetitive manual tasks.

Although machines will indeed take on a growing workload over the next decades, that worry is not entirely founded. According to McKinsey, "about half of the activities carried out by workers could be automated," but not half the jobs. In fact, they foresee only 5 % of jobs being fully automated. For the rest of us, it will be a case of partial automation, with machines complementing human labor.