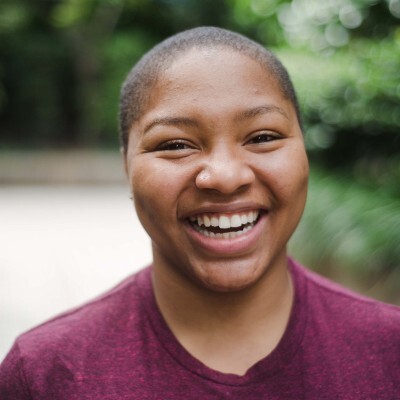 Question: What was it like at ultimate.ai in the early days?

Hmm. So originally when we started working together with Jaakko and Reetu we actually did something totally different.

We had a different idea, but after two years of working on that idea, we realized it didn't work. I think it was the summer of 2016. We knew what we had done before — we were done with it. So, we discussed different ideas of what could work, you know, throwing the ball here and seeing what happens. Most of these ideas didn't go anywhere.

One of these ideas was this sort of a virtual assistant, which was Reetu's idea. He actually went to a hackathon to pitch a virtual assistant idea and won the hackathon. So we got some feedback that this is actually the best idea of all those things that we're trying out. After the hackathon, the people who organized the hackathon said, okay, if you create this product for us, we're going to pay for the initial version. So that's how the ball started rolling.

Question: How has the technology evolved over the last four years?

Well, initially we had nothing basically. *Laughs*

So we started from scratch and now we have an actual working product that is used by multiple companies. So it has been a really fast, but still gradual change. The product evolves all the time.

Initially, when we were still doing prototypes, we didn't have proper working AI. So we had to create all sorts of hacks to have something, to show to people. It took us some time to make our core product work. When we had our first versions of the AI, it was still a very fledgling AI, trying to find its ground. Everything surrounding AI has changed so much.

If you look at the dialogue builder, for example, which is a huge part of our dashboard, our product is now on its third iteration. We're actually building and about to launch the fourth iteration of the dialogue builder. Every single page and every single tool that we use has been evolving as we learn. There is no standard of how do you build an AI. How do you train the AI? How do you manage the content of the chatbot or the virtual assistant? Because this is not something that existed before. Everything we are doing, we're kind of learning as we go. We do one prototype or one product and then we learn from what we have done.

Question: What excites you about the next year at ultimate.ai?

I am really excited about testing new features that our AI team is working on. Because they are full of ideas of how we can improve the existing AI and the tools for creating the AI. It is amazing to see how fast they can actually go from historical chat data to a working product - or how we can make it easier for our customers to understand the tools.

We also want to make it super transparent for our customers to be able to use those tools. There are so many things that we can do to give them transparency. For example, if they do something in the dashboard, we show how does it actually affect the AI.

Markus is Co-Founder and Lead Developer of the Chat Team at ultimate.ai.