How Intelligent Virtual Assistants (IVAs) are flipping the script on traditional chatbots. 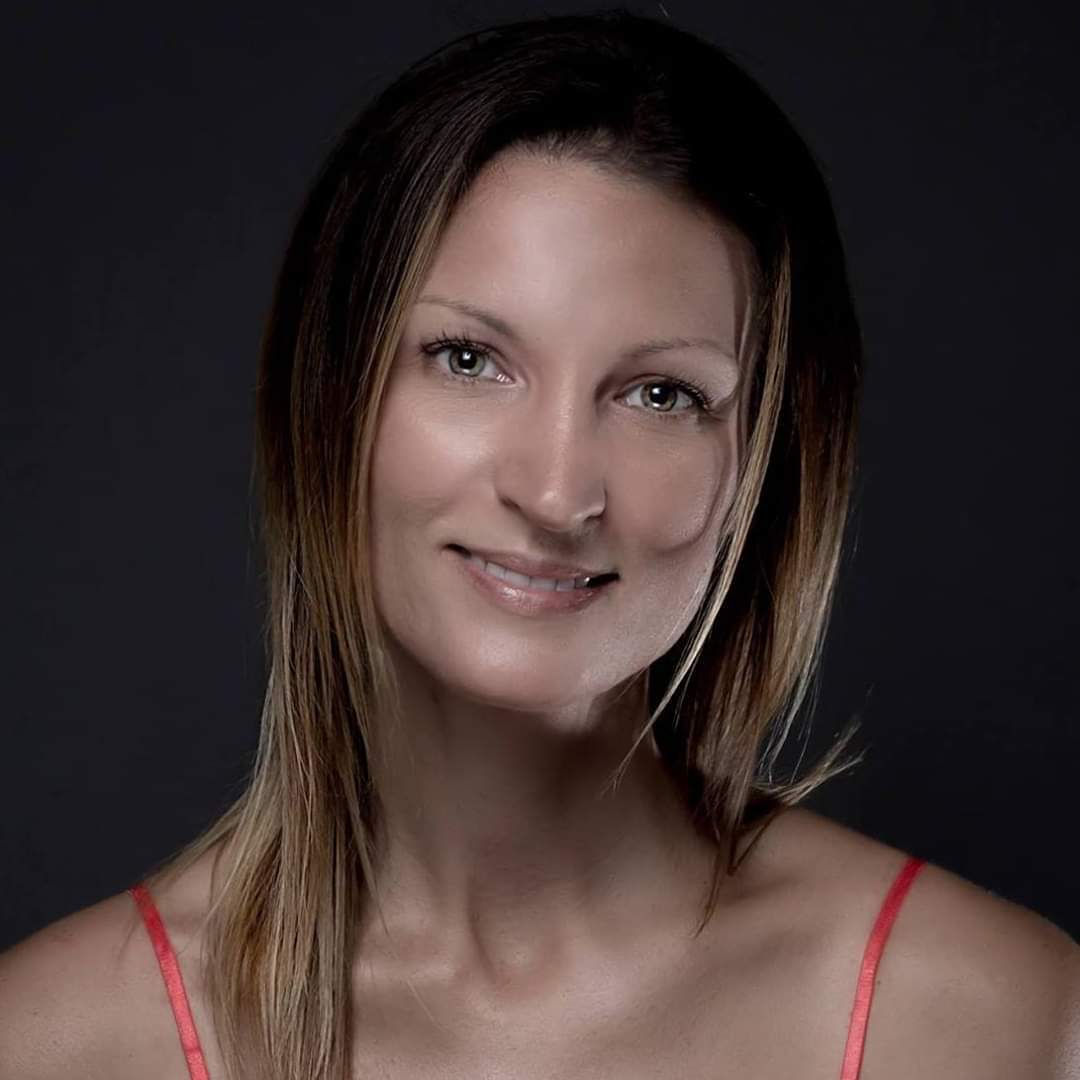 Top Learnings From This Article:

Customer experience influencer Shep Hyken recently told me about a rather frustrating conversation that he had with a traditional chatbot on a computer hardware website he’s frequented for years.

“How does your docking station charge the computer when it’s plugged in?” Replied Shep, wanting to determine if it required any additional hardware.

“Which computer do you want to buy?” it responded.

“Does the docking station charge the computer when it’s plugged in?” He asked it again.

“Which computer do you want to buy?” it responded again.

This went on for a few minutes until Shep -- who had been loyal to that company for years -- decided to shop around for another site on which to buy his docking station.

That computer store just lost a long-standing customer because they were relying on old, now outdated chatbot technology. And today’s customer, like Shep, expects more.

IVAs could be called chatbots, technically, but they’re very different from the scripted chatbots of yesteryear.

Let me explain. A traditional, first-generation chatbot works off a script. This means it’s programmed with a conversation tree, and it knows to respond Y when a customer asks X.

The biggest problem with this? It’s that if a user’s question strays from the script even by a single letter or word (ie. rather than asking “How do I change my phone number?” they ask, “How can I change my mobile number?”), the bot gets stuck, and has no idea how to respond. The customer then gets trapped in a chatbot loop that leads them nowhere but off the site, and off to spend their money with a competitor.

An IVA, however, can read and understand customer questions using an AI-powered technology called Natural Language Processing (NLP). Using this technology, they can even respond to questions they’re not explicitly programmed to understand. Plus, deep learning allows them to grow their intelligence and vocabulary -- even colloquialisms.

>> Learn all about NLP in our feature on how computers are learning to tell a joke.

But is there really such a big difference between traditional chatbots and IVAs? Customer experience and chatbot expert Marcus von Kloeden decided to investigate. He conducted a mystery shopper audit to focus on the ease of use, effectiveness, and emotions of customers conversing with chatbots across a variety of websites.

The results surprised him. Most interesting, Marcus noted, were three main points:

Here’s what Marcus had to say about his findings:

“When typing questions into the dialogue window, the chatbot only understood the request correctly on the first attempt, half the time. Using customers’ language is essential, whether by text or voice.

The goal [of chatbots] to simplify the required human effort was not met, and caused frustration. To overcome this with future technologies like IVAs, these applications should adapt to these issues. Recognising the language of the customers, understanding their needs fast, and offering the final solution without redirecting the customers to any other channels should be the goal.

This sounds simple enough. The challenge here is for the AI, which is meant to adapt to the customer, rather than the other way around.

I see this as an excellent opportunity to create systems that understand the language, including regional dialects, by giving the correct answers, or offering a more useful channel for the customer, if needed.”

Marcus’ findings are a stark reminder that any chatbot technology should be tested, tested, and tested again before being deployed to the world. And, they’re a loud and clear representation of the sordid state in which first-generation chatbots have found themselves.

Thank goodness IVAs have now entered the mainstream, and are already being used by the likes of Finnair, Telia, Posti, S Bank and Superbet. And we can only expect more companies to onboard their own IVAs as the technology becomes increasingly more clever. Down the line, we can look forward to advancements in IVA technology to allow for shorter, more digestible fine-grain responses in lieu of larger chunks of text -- but we’ll get into the technology behind, and future of, IVAs in the next article in this series.

It’s clear that very few people are satisfied with traditional, old-generation chatbots -- be they customers or the companies behind them. And that’s the way technology goes. It has to start somewhere, after all. Remember back when a computer took up an entire room?

What’s important now is that companies considering or already using traditional chatbots reevaluate their strategy from their customer’s perspective, and walk a mile in their shoes (or, in other words, test out their chatbot). If the findings from Marcus’ study are anything to go by, they’ll be shocked by the brick walls and loops they hit and fall into when doing so.

IVAs, however, do away with the problems of old chatbot technology. These next-generation assistants can read for themselves, understand for themselves, and respond in natural human language. And what’s more, deep learning means they’ll get smarter and smarter as they grow, giving your customers and your team a much more human-like experience with this advanced technology.

And the best part is: pull-your-hair-out-of-your-head chatbot loops like Shep Hyken experienced will quickly become a thing of the past with the help of IVAs.